The choir has had the pleasure of being involved in the summer season of male choirs at St John’s Church Llandudno for many years and we were looking forward to appear there again on Thursday the 1st of August. 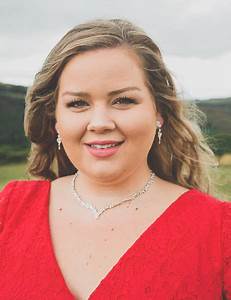 The choir was joined by a mezzo-soprano Erin Gwyn Rossington. Erin has performed on renowned stages including the Royal Albert Hall, Bridgewater Hall, Royal Festival Hall, and Queen’s Theatre – London. She was part of Llangollen International Eisteddfod’s production of Sweeney Todd with Bryn Terfel and Leah Marion-Jones. She has also performed Tippet’s Child of our Time with Sarah Connelly and Sally Mathews at the Royal Albert Hall. Erin was thrilled to perform the role of Madame Thernardier in the Urdd’s Welsh production of Les Miserable in the Millennium Centre, Cardiff in October 2015. More recently was a winner in the ‘International Voice of the Future’ competition at the International Music Eisteddfod at Llangollen.

We had a glorious evening of music, a full church, with an appreciative audience. 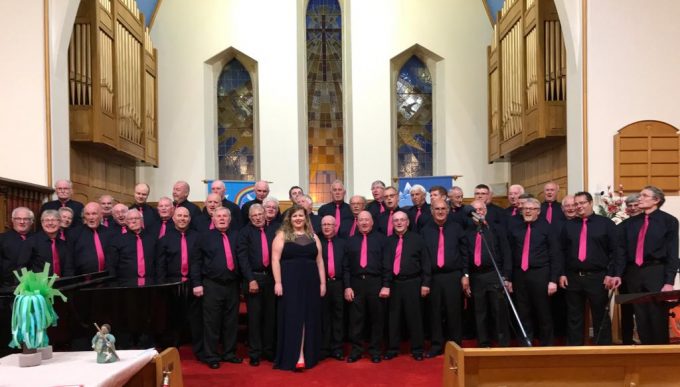